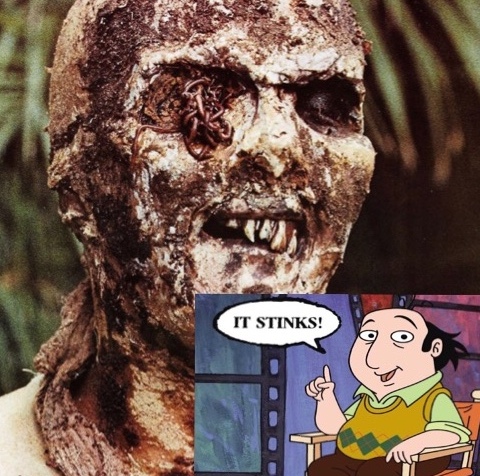 On Critics and Horror

The degree of its vulgarity is ever wavering, but to the critical establishment, “horror” is still a dirty word. Skim through even most positive reviews of recent horror films published … Continue Reading On Critics and Horror

The Invisible Man on the Internet

8 ’80s Horror Movies That Should Have Inspired Saturday Morning Cartoons

Troma’s 1984 cult classic The Toxic Avenger is notorious for its cartoonishly extreme violence (including a little boy’s head being crushed by a car), abundance of sex and nudity, onslaught … Continue Reading 8 ’80s Horror Movies That Should Have Inspired Saturday Morning Cartoons

Despite the fact that I’d never seen any of the Universal Monster movies as a kid, I devoted four consecutive Halloweens to them. I was obsessed with monsters, and obviously … Continue Reading My Halloween History

13 Horror Movies Every Goth Should See

Horror fans are a more diverse bunch than people give us credit for. Listing off the different subgenres of horror would not be unlike Bubba talking about shrimp in Forrest … Continue Reading 13 Horror Movies Every Goth Should See

If there’s a common element to the stories that have captured the imaginations of entire cultures over time, it’s rather obviously mythology. People innately respond to myths. This goes back … Continue Reading Why Horror Will Never Be as Popular as Sci-Fi or Fantasy — and Why That’s Okay

Roger Corman’s 1959 horror-tinged beatnik satire A Bucket of Blood may have been the start of one of the least likely shared universes in movie history. Well, okay. Not officially. … Continue Reading The Walter Paisley Universe: Tracking the History of Cult Cinema’s Favorite Recurring Character

“I think someone should just take this city and just…just flush it down the fuckin’ toilet.” -Travis Bickle, Taxi Driver (1976) As soon as you emerge from the stairway of … Continue Reading New York as Hellscape in Horror Cinema of the ’60s, ’70s, and ’80s

I remember while watching the quite good 2006 documentary This Film Is Not Yet Rated, about the hypocrisies of the thinly veiled censorship committee known as the MPAA, I was … Continue Reading Cinematic Brain Freeze: ‘Ice Cream Man’ and the Phenomenon of Offbeat Tone 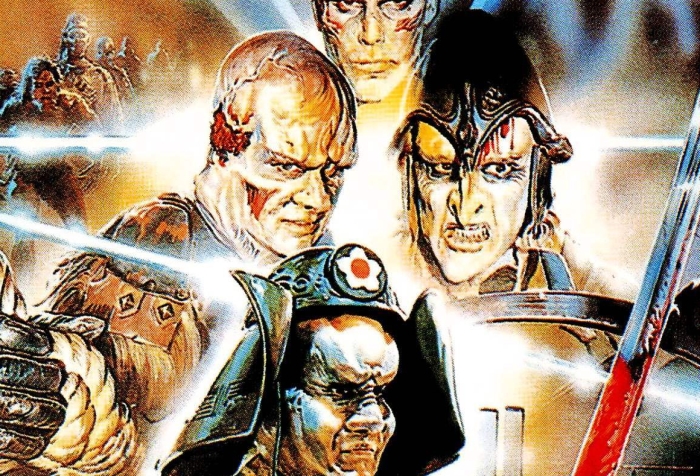 Posted July 17, 20182 Comments on The Glory of ‘Neon Maniacs’ Retrospectives

The Glory of ‘Neon Maniacs’

Neon Maniacs sounds like it could have been one of those toy lines or trading card series from the late ’80s or early ’90s. You know the ones. Garbage Pail … Continue Reading The Glory of ‘Neon Maniacs’ 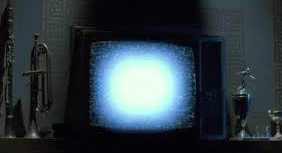 Posted July 2, 20181 Comment on USA Up All Night and the Virtue of Late-Night Trash Flicks General 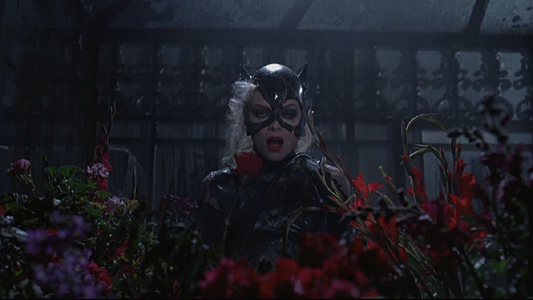 It’s hard to imagine in today’s movie market, but there was a time when superhero movies didn’t dominate the box office. At the time I’m writing this, the three highest … Continue Reading Putting the ‘Goth’ in Gotham: Remembering ‘Batman Returns’ 26 Years Later

Cardboard Kids with Glowing Eyes: An Ode to the Age of Video Stores

I suppose the advantages of streaming movies greatly outweigh the disadvantages; in fact, it’s quite possible that there aren’t any disadvantages of which to speak. Conclusively, the quality of … Continue Reading Cardboard Kids with Glowing Eyes: An Ode to the Age of Video Stores

Why All This Junk?, or: An Introduction

About a third of the way through The Texas Chain Saw Massacre, Kirk comes across a decrepit house and haphazardly enters (rookie mistake in a horror movie, of course), hoping … Continue Reading Why All This Junk?, or: An Introduction